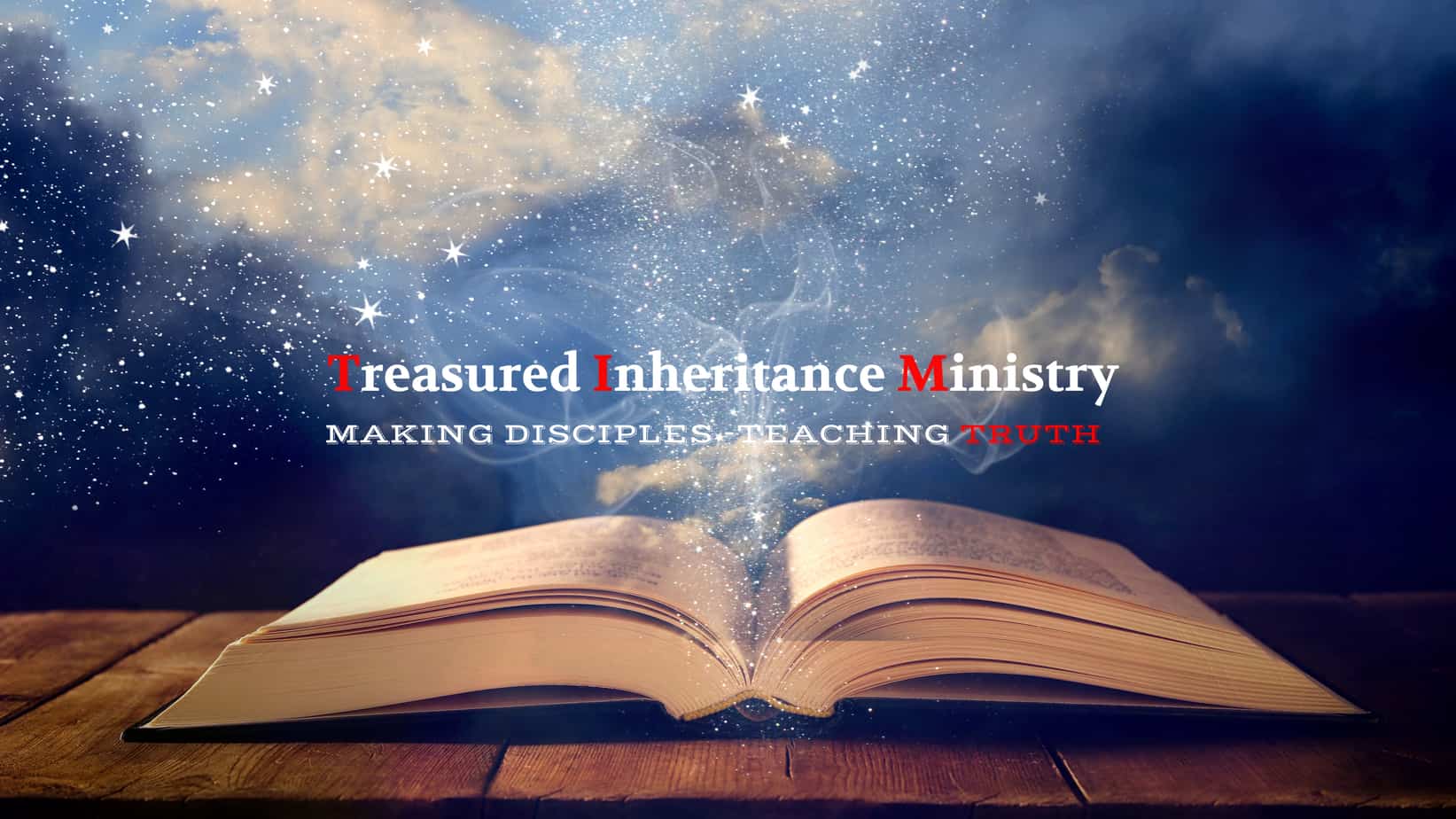 Believing in YHWH’s Word and Living by His Spirit

In 2009 Yosef and Aliyah launched their first blog, from a tiny room in their home. A place to casually share their Bible learnings with the world, the blog was called Seeking Truth in Torah and reflected their journey in to the Hebrew Roots of the Christian faith. It began as an extension of the pastoring work Yosef was involved in, as well as the counselling work Aliyah was doing. Within a few months they started a weekly class with a hand full of attendees, where the Bible was taught.

Two years later, Yosef and Aliyah were teaching 5 classes a week and hosting gatherings for the festivals. It was then where Seeking Truth in Torah evolved in to a ministry, a ministry with a heart for training, discipling and building up others with the truth of Gods word. Yosef graduated with his degree in theology and Aliyah finished up her master’s degree and both were ordained as ministers. During this time, a raging fire was lit in both Aliyah and Yosef, a fire to share the Bible with the nations of this world! So after 3 years of teaching, they left class teachings and set out on outreach mission trips.

We are a husband and wife team called to prepare a people for the soon return of Messiah. We believe that we have been called to be part of the commonwealth of Israel making us citizens of the Kingdom of YHVH by Faith in His Son Yeshua. However, that does not mean that we are to live as we please. We have been blessed with His Ruach that guides us into all truth and teaches us the difference between the holy and the profane as we walk out the Torah of YHVH in our every day lives. We believe that we have all been called to live a life of maturity and to move from being a believer into a true disciple. We believe that this can only be achieved once a true understanding of who we are is taught and accepted. Yeshua through His death and resurrection opened the way for each and everyone of us to be included in His eternal plan, an thereby enter into the family by faith and each of us has the right to mature and become a True Son or Daughter of Inheritance. We teach the Message of Adoption and Inheritance as well as the Message to the Remnant of YHVH in this generation. May all that is posted here speak to your heart Mat 28:19” Therefore, go and make taught ones of all the nations

The Restoration of the Kingdom – Who’s Image

Categories: The Restoration of the Kingdom
February 18, 2021

It’s the new month of Adar, a month for miracles, joy and deliverance. In this weeks coffee break, Aliyah and Yosef get into the reality of trials, miracles and victory. Through the lives of both David and Esther, they discuss what overcoming and victory truly looks like.

Philistines – People of the Bible.

The Philistines are described as the most threatening of all Ancient Israel’s enemies. Mentioned over 200 times in the Old Testament, their presence threatens the peace of the land of milk and honey. But just who exactly were they? Where did they come from? What did they look like and what did the Bible prophesy about them? Aliyah covers this and more in this exciting teaching on people in the Bible: The Philistines.

Receive regular email updates from us. We keep you in loop so you won’t miss out!

Do you need prayer?

I have been following this ministry since the days of Seeking Truth in Torah. I have seen it grow into what it is today and seen how both Yosef and Aliyah has been transformed. Their hearts for others is what drew me here and kept me coming back. They both serve the body with passion and love and are not afraid to say what needs to be said. Aliyah’s Proverbs 31 teaching has been one that i often return to and study over and over. One thing you will find on this site besides the love and commitment to Yah’s people is biblical truth. Both Yosef and Aliyah walk in the spirit of Yah and proclaim the message of righteousness and holiness that is missing from many congregations today.

“We are familiar with this ministry since Sukkot 2016. They impacted our lives immeasurably with their ministry and way of teaching. Our family respects and values them as mentors and friends in Yeshua. The Coffee Break Hour and teachings on the website enrich our understanding of topics covered and we love their choice of music. We bless you in the Name of Yeshua. Pieter, Marisa and daughters.”

In just 4 months of connecting with this ministry, Yahweh has radically changed my heart and given me a desire to walk in holiness. Yosef and Aliyah are the example of what it means to walk in covenant.  Their compassion and dedication to walk in obedience to (the) Torah has gripped my heart and shown me that it IS possible to keep progressing into maturity. Discipleship is the heart of this ministry.  Yosef’s teaching on the Covenants is my favourite so far.  I never learned any if this in 35 years of going to church. Through their loving kindness, the teachings, Coffee Break and the Bible reading group; my life is being transformed into the likeness of my Abba.
Thank you Yosef and Aliyah!

Are You New Here?